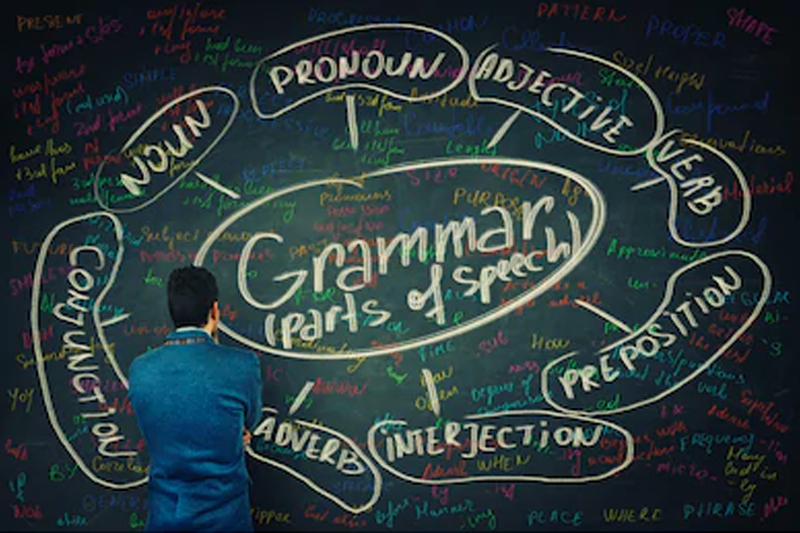 Grammar is a tricky thing. As a writer, it feels as if I am learning about grammatical mistakes I have been making almost every day. But, there are some lessons one must learn early. Here are seven grammatical lessons you need to learn:

Complete Sentences Have Both a Verb and a Noun

This is the simplest lesson one must learn once they make a foray into writing and grammar. Each sentence must have a noun and verb in order to be a complete sentence. Without one (or both) of these elements, you have written a fragment, not a sentence. If you want your writing to be taken seriously, you must avoid fragments at all costs. Thankfully, this is not something you must worry about extensively, as it will become so common that will do it instinctively.

In grammar, there are two tenses: past and present. Either you are writing from the perspective of the present or from the past. But, you must only choose one. Leaving tense is a huge mistake in writing and can leave the reader disoriented. They will have no conception of when your story or article is taking place, as you continue to jump through time. So, maintain a tense agreement so the reader will not be confused and frustrated by your writing.

Past: He ran to the store. 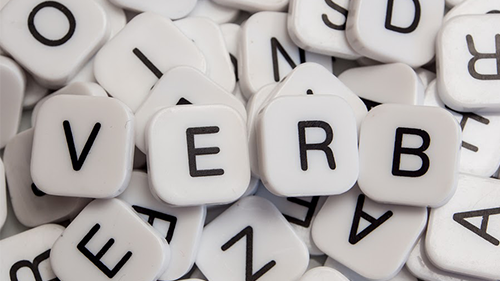 Do Not Confuse There, Their, and They’re

Ah, maybe the most common grammatical mistake is the mixing up of there, their, and they’re. There is used when describing a thing, there is used when describing a person, and there is used for possession. The way I always got it done is I asked myself three questions. Is it a place? Is it a person? Does anybody in this sentence own it? I clear all of the criteria and get the grammar down pat. I also ask myself if it would make sense if the sentence was broken out to say they are, as they’re means they are.

The beach is over there.

This is their beach ball.

They’re going to the beach.

Use Conjunctions to Create Compound Sentences

I am positive you have all heard of the FANBOYS (for, and, nor, but, or, yet, so). These fanboys (along with a comma) are meant to connect two independent clauses with one another. Sometimes, when two complete sentences that further the same cause are separated, the reading can be a bit clunky. So, by tightening up the verbiage and forcing fewer pauses, it will make your writing all the more readable.

Example: The walk was long, but he didn’t care. 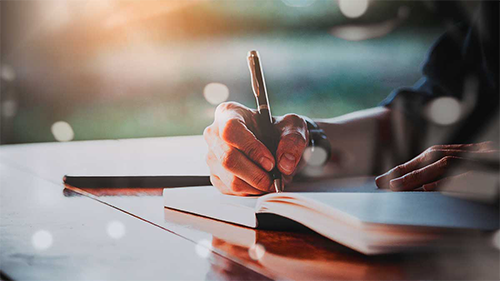 Use a Semi-Colon to Join to Sentences

Example: He was tired; he still had to go to school. 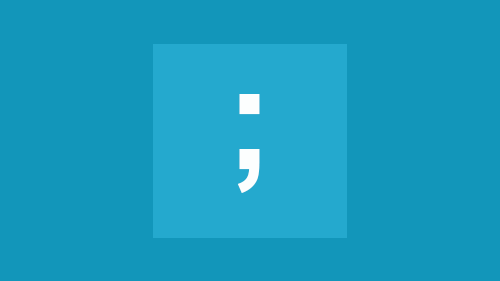 Place a Modifier Next to the Word it Modifies

This is a common mistake in sentences that feature multiple nouns, especially when commas are brought into the equation. People have a tendency to place adjectives or phrases of intent away from what they modify. This is a mistake, as it leaves the reader confused as the message you are trying to send. Just remember, if you are describing a noun (or modifying it), place the modifiers right next to the thing that it is modifying.

Correct: He wore the gold watch as he walked down the street.

False: He wore the watch as he walked down the gold street. 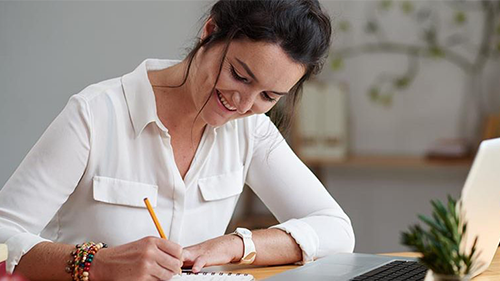 Who is a Subject, and Who is an Object

One of the hardest grammar lessons to learn is the difference in use between who and whom. Basically, who is used as a subject, and whom is used as an object. A subject does an action or is being described, whereas an object has something done to it. Due to the confusion around the usage, most people default to only using who. Do not do this, as it looks amateurish. Just remember, if it does something, who. If it has something is done to it, whom.

Jordan, who loves me, gave me a high five.

Jordan, from whom I got a high five, loves me. 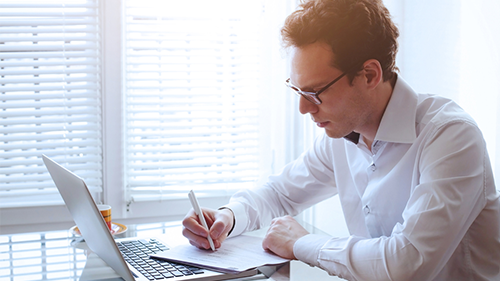 I'm a freelance writer that is trying to accumulate as many projects as possible so I can pay off my insurmountable debt. I also like romantic comedies. 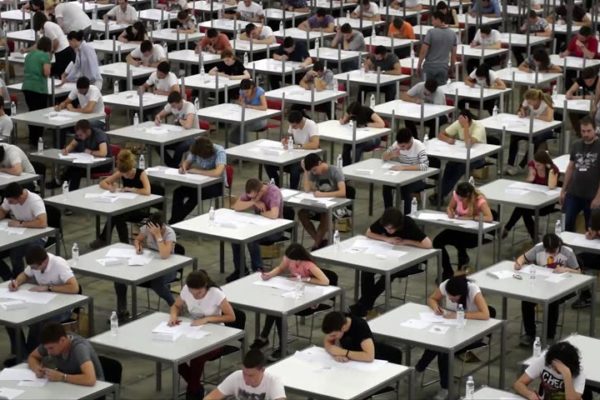 Most Creative ways of cheating ever done in exams 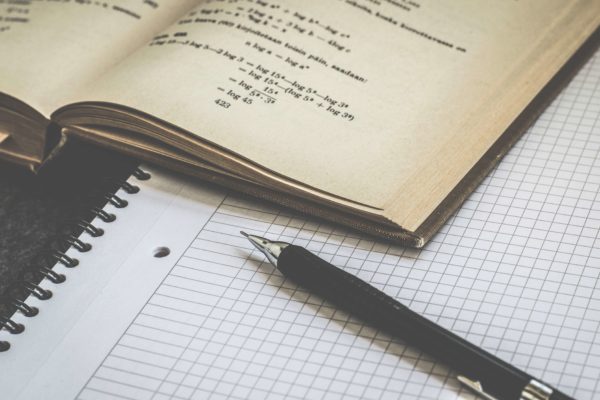 How Does Homework Help Students In The Future 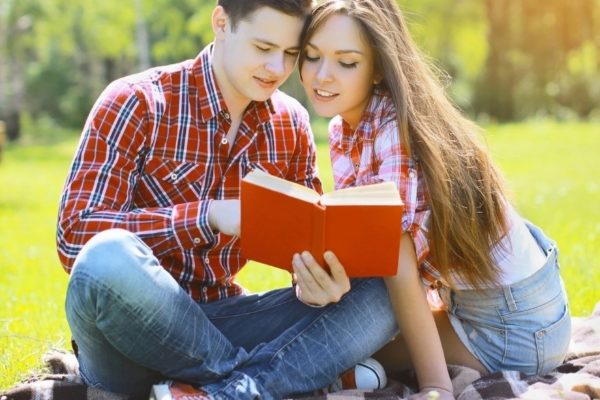