Fulgencio Batista led Cuba with a cold heart and iron fist-greedily stealing from poor citizens, capriciously ruling the Cuban population that looked to him for guidance, and violently murdering the innocent critics of his politics. In 1958, tired of watching his fellow Cubans suffer from corruption and tyranny, Fidel Castro led a guerrilla attack against the Batista regime and wrested 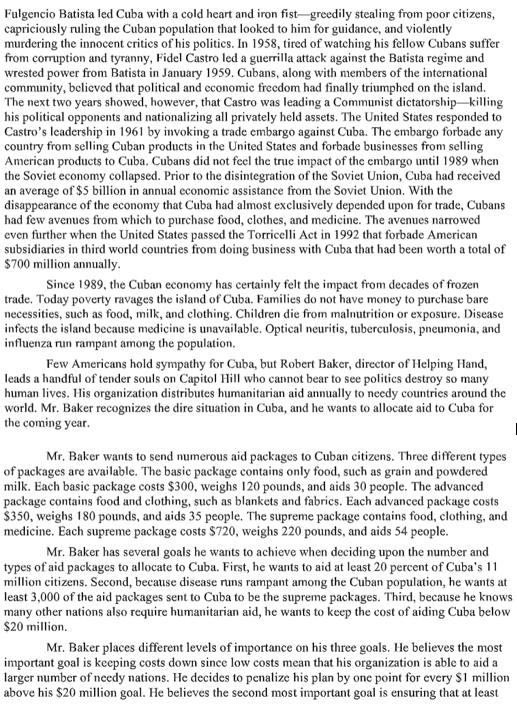 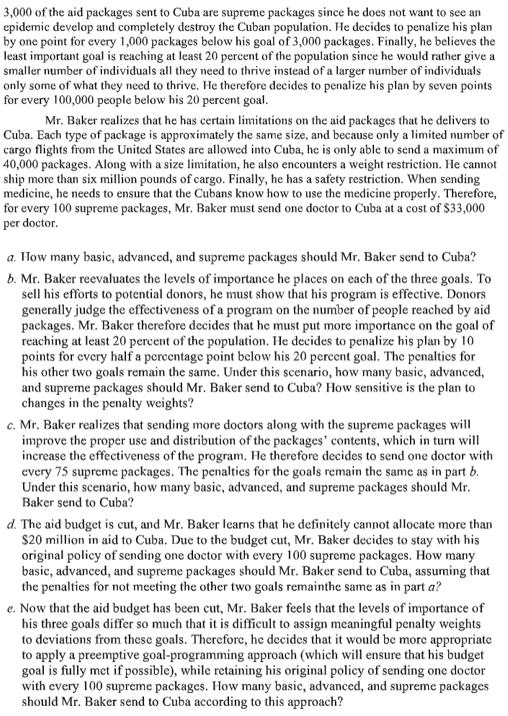 Accounting for Decision Making and Control

Q:
The United States has had an embargo on trade with Cuba for
Q:
When the United States imports products from a country with a wage
Q:
A crystalline solid consists of atoms stacked up in a repeating lattice
Q:
Describe the effect of pressure on supercritical fluid chromatography.
Q:
Which one of the following is not one of the four major
Q:
What are the intangible factors that are important in evaluating a company\'s
Q:
The purpose of this project is for you to learn how finance
Q:
(5) (Stochastic Dominance, 20 marks). We have three different risky assets S¹,
Previous Question
Next Question